Is Collective Intelligence on the rise?

Can we speak of a new business trend or a trend soon to explode in the corporate world? Looking at the current peak of interest for collective intelligence with the rapid development of (social) technology as major  accelerator this is not unrealistic.

We have amazing possibilities now technically and advanced tools within the areas of ideation and innovation to tap into the collective intelligence as never before. Data can be processed, monitored and translated into results enhancing engagement and business success.

The birth of the collective intelligence concept

It is said that the concept already existed in the 1800`s. Wikipedia mentions Émile Durkheim who identified society as the sole source of human logical thought in 1912. Followed by Peter Russell, Elisabet Sahtouris, and Barbara Marx Hubbard talking about a transcendent, rapidly evolving Collective Intelligence.

Years later Pierre Lévy a French philosopher (born 1956) , cultural theorist and media scholar specialized in the understanding of the cultural and cognitive implications of digital technologies and the phenomenon of human collective intelligence.

“Collective Intelligence (CI) is the capacity of human collectives to engage in intellectual cooperation in order to create, innovate, and invent.” - Pierre Lévy

Also Thomas Malone, founding director of the MIT Center for Collective Intelligence and author of The Future of Work his findings are along these lines.

“Improving collective intelligence can help organizations decide when to freely share their knowledge. It can also help them deal with the management paradoxes they’ll face in the future.“

We are not talking about a new phenomenon.  Different organizations and corporations in former years have tapped into the power of collaboration and interaction aka the Collective Intelligence. But another kind of Collective Intelligence is rising. Due to the enormous growth of social and digital technologies the `Social Collective Intelligence` has materialized. This causes a revival of interest in different areas but also in business and leadership circles. Especially those who realize and therefore acknowledge the potential of these developments see the crucial role of the collective intelligence.

The technology today is boosting all the possibilities of the Collective Intelligence and taking it to a whole other level. Bringing people networks and computers together in a new way, unthought of before. Creating endless possibilities to act together and cooperate intelligently to the advancement of the organization or company tapping into this collective intelligence.

In the meanwhile, a lot of tools have been developed to support and facilitate the process of activating the Collective Intelligence.

Humans and computers thinking together

The MIT Center for Collective Intelligence specifically explores how people and computers can be connected so that – collectively – they act more intelligently than any person, group, or computer has ever done before.We cannot deny that the combination of humans and computers thinking together is a powerful one.

On the one hand the collective intelligence has the capability to do something that individuals cannot achieve on their own. On the other hand, people and computers will be working more and more together leading to an increased participation of machines in the activities of humans, intellectual and physical. Back to business. Since we cannot hold back these developments, we sure should use them to our advantage in our organizations and companies.

Design – Creating the right user interface to guide those involved in a meaningful way is crucial. Collective Intelligence needs a technical infrastructure to function.

Socio – cognition – Collective Intelligence requires a means by which to administrate, analyze and extracts insights but it also involves looking at the human – human interaction side complementing the technical infrastructure.

Administration & Operation – Maintaining the active participation because without the human input leveraging collective intelligence will not function.

Management & Leadership – It requires a cultural change. Leaders need to be willing to be open and transparent.

After all, has been said (Social) Collective Intelligence is something to consider. Enabling your organization by tapping into the wisdom of the collective to create, innovate, and invent and even find solutions for management problems. Do not wait too long before exploring its diverse possibilities and tools (ideation). This powerful form of collaboration and its technology rapidly develops all around us and is undeniably affecting our whole society in one way or another. Why not let it affect your organisation in a positive way. Now might be the right time.

Helping kids get into sustainability 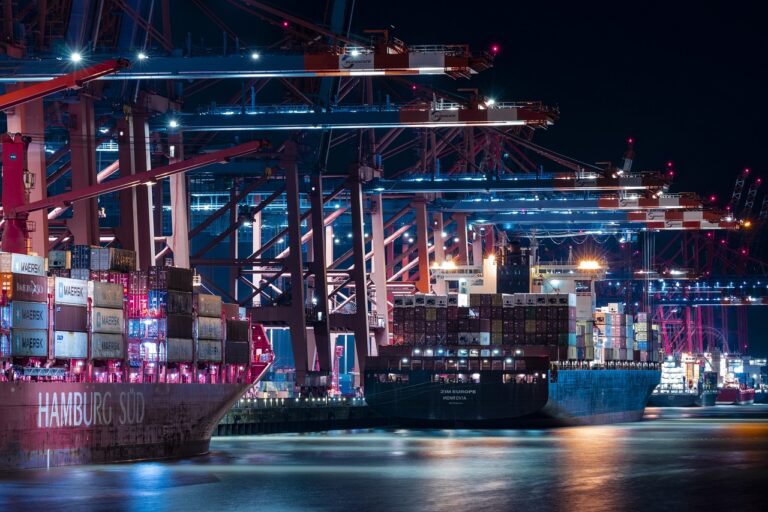 Sustainability topics within the logistics Industry 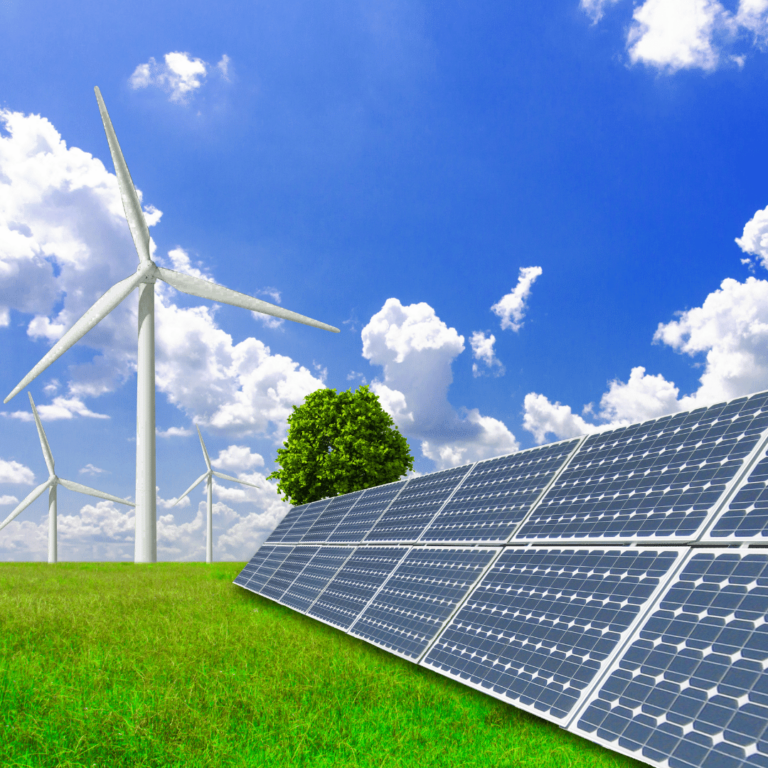 Navigating the Corporate ESG Reporting Landscape in Europe and the USA